Trending
You are at:Home»Books»BOOKS – Building the New Yemen by Marie-Christine HEINZE
By Lorenzo Lanciers on September, 2016 Books 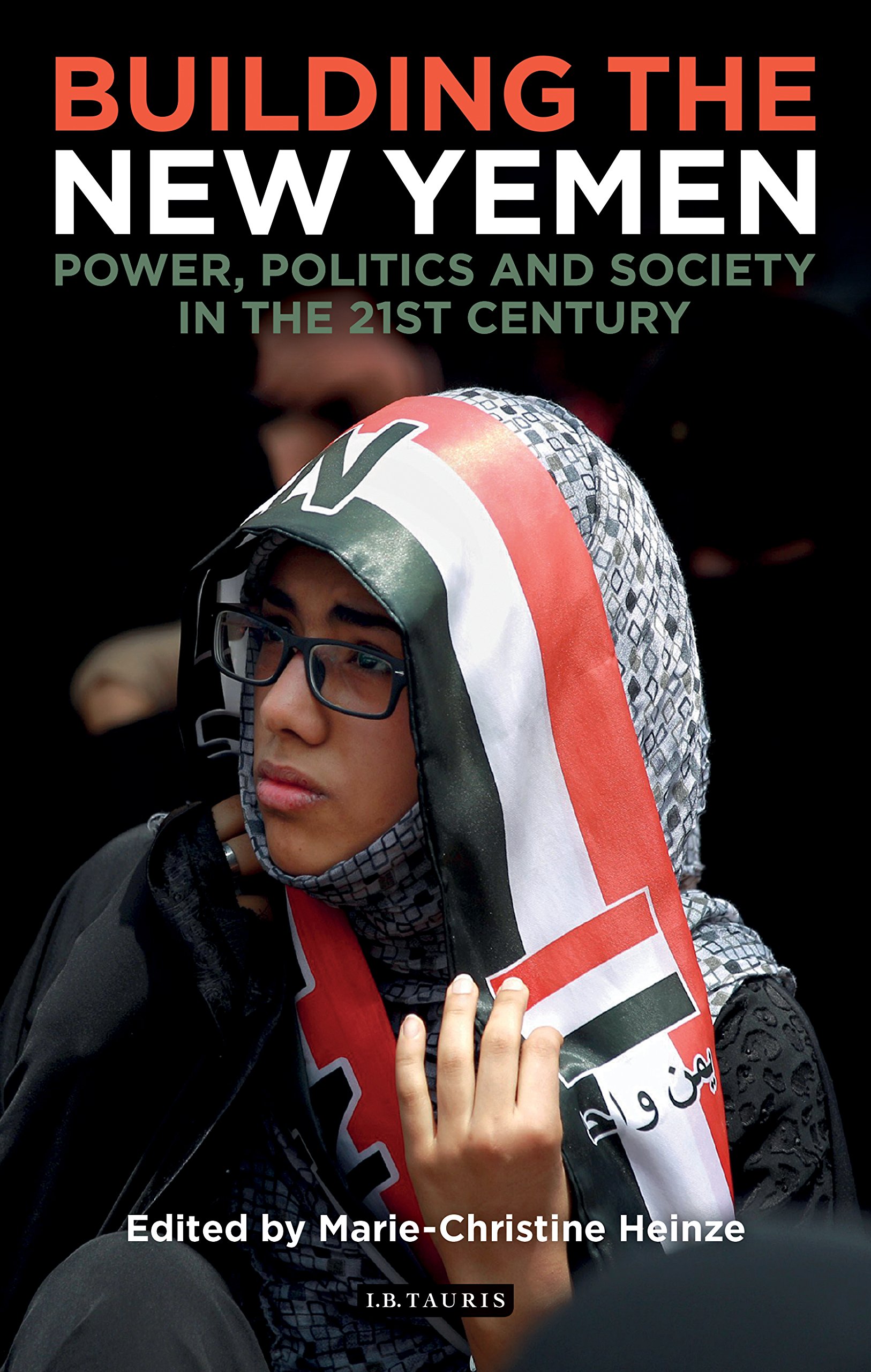 Yemen in the twenty-first century is a country which is enormously unstable.

With the former president Ali Abdullah Saleh signing over power in the aftermath of eleven months of protest in November 2011, there were hopes that this would signal the beginning of a new period of transition.

But with the resurgence of Huthi rebel groups in early 2015, it is apparent that instability will continue to plague the country.

Building the New Yemen focuses on how a variety of political, social and cultural actors (such as Muslim Brothers, Salafis, Huthis, secessionists, women, youth and Islamic minorities) are finding a way to make their demands heard amidst the cacophony of multiple demands on the Yemeni state.

By examining a variety of issues within political, social and cultural spheres, this book offers in-depth analysis of the current turmoil, as well the prospects for stability, in the “new Yemen”.