Trending
You are at:Home»Books»Books – Understanding Shiite Leadership by Shaul MISHAL and Ori GOLDBERG
By Lorenzo Lanciers on March, 2015 Books 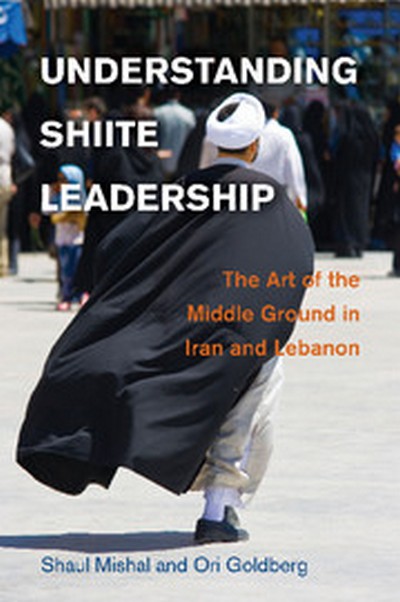 The Art of the Middle Ground in Iran and Lebanon

Shaul Mishal and Ori Goldberg explore the ways in which Shiite leaderships in Iran and Lebanon approach themselves and their world.

Contrary to the violent and radical image of religious leaderships in the Islamic Republic of Iran and Lebanese Hizballah, the political vision and practice of these leaderships view the world as a middle ground, shying away from absolutist and extremist tendencies.

The political leadership assumed by Shiite religious scholars in Iran and Lebanon has transformed Shiite Islam from a marginalized minority to a highly politicized avant garde of Muslim presence, revitalized the practice and causes of political Islam in its struggle for legitimacy and authority, and reshaped the politics of the Middle East and the globe in its image.

Utilizing approaches from social theory, history, theology, and literary criticism, the book presents these leaderships as pragmatic, interpretative entities with the potential to form fruitful relationships between Shiite leadership and the non-Shiite world.