Trending
You are at:Home»Books»BOOKS – The Wrong Enemy – America in Afghanistan (2001-2014) by Carlotta GALL
By Sébastien de Beauffort on October, 2017 Books 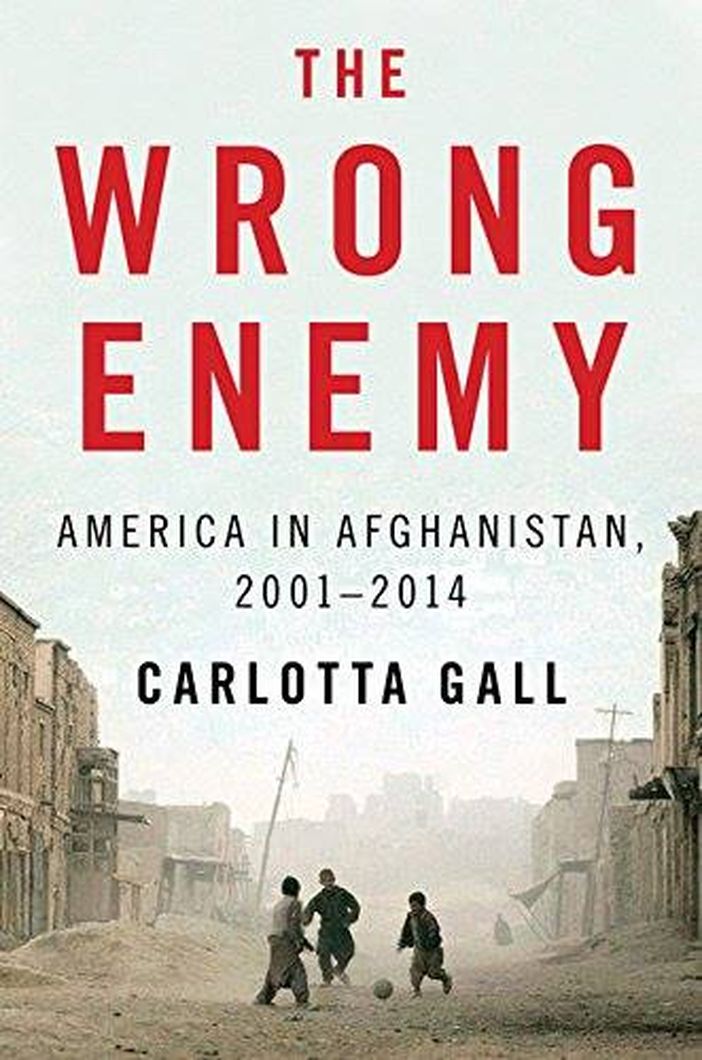 Carlotta Gall has reported from Afghanistan and Pakistan for almost the entire duration of the American invasion and occupation, beginning shortly after 9/11. She knows just how much this war has cost the Afghan people, and how much damage can be traced to Pakistan and its duplicitous government and intelligence forces.

Now that American troops are withdrawing, it is time to tell the full history of how we have been fighting the wrong enemy, in the wrong country.

Gall combines searing personal accounts of battles and betrayals with moving portraits of the ordinary Afghanis who endured a terrible war of more than a decade.

Her firsthand accounts of Taliban warlords, Pakistani intelligence thugs, American generals, Afghani politicians, and the many innocents who were caught up in this long war are riveting.  Her evidence that Pakistan fueled the Taliban and protected Osama bin Laden is revelatory.

This is a sweeping account of a war brought by well-intentioned American leaders against an enemy they barely understood, and could not truly engage.