Trending
You are at:Home»Books»Books – Turkey and The Arab Spring: Leadership in The Middle East by Graham E. FULLER
By Lorenzo Lanciers on November, 2014 Books 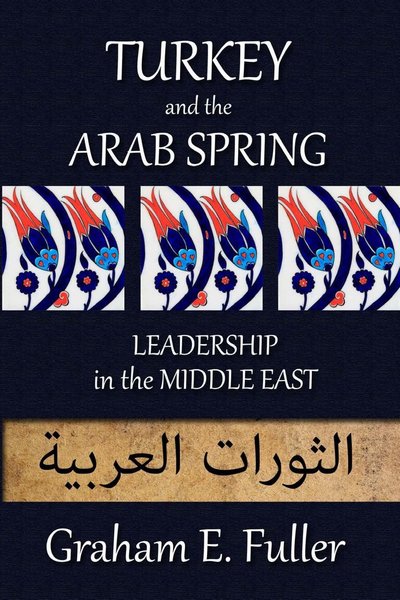 The Middle East in the 21st century has witnessed a game-changing rollercoaster ride that has transformed relationships across the boards. Turkey underwent the most dramatic changes of its democratic history, propelling it into the role of major regional actor.

The “Arab Spring” cast the region into political and social turmoil.

The politics of the Middle East are now up for grabs-but what are the sources of its future leadership? The Arab world is still adrift. Yet there are grounds for optimism that Iran may at last be re-emerging onto the world scene as a legitimate and influential actor. And above all, Turkey’s experience, despite messy partisan politics, still offers the only convincing Muslim model of dynamic and effective governance.

Neither Turks, Arabs nor Iranians will ever be the same again-nor will they interact with the West again in the old familiar ways.

The author breaks with conventional US-centric analysis of the region to capture the deeper political and human forces that reflect the Middle East’s own history and culture.