Syria’s Afrin canton, shifted control from Kurdish YPG forces to Turkish backed FSA (Free Syrian Army – rebels anti-Assad) troops during March 2018. The outcome of the offensive was never in question when it started two months ago. Moreover, the duration and the strategy of the defensive troops and the aftermath remain to be judged upon. 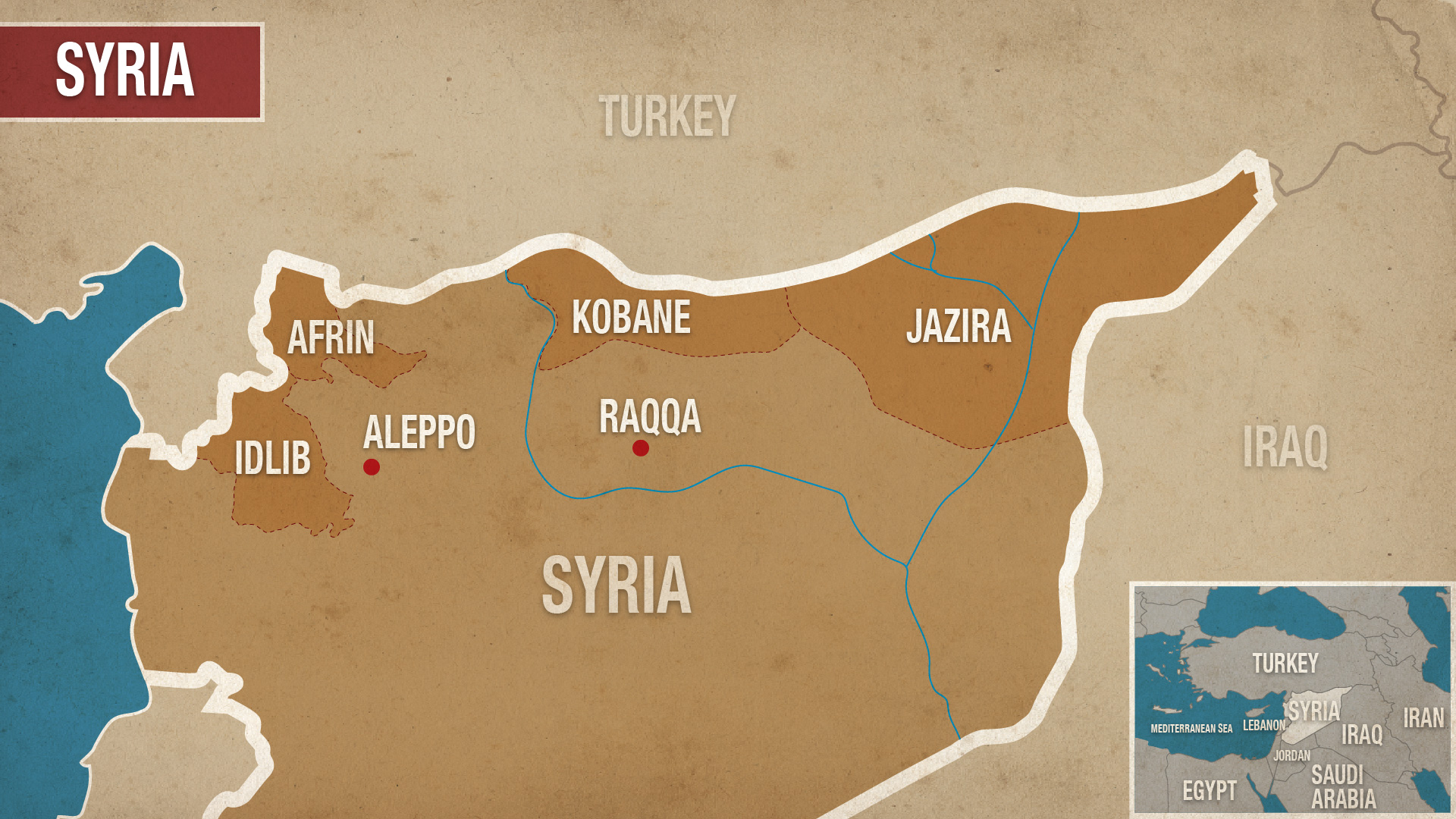 This majority Kurdish northern region of Aleppo governorate has largely been a safe haven for civilians ever since the YPG took control in the summer of 2012. Until 2018, stability was ensured by a tacit agreement between the regime and the YPG. There were no airstrikes and internal dissent (even Kurdish) were crushed by the YPG’s security establishment. Tens of thousands of refugees from other Syrian territories fled to Afrin over the years. Afrin was, along with Lattakia’s seaside, the region most untouched by violence.

Erdogan’s terrorist-mania of the PKK-YPG group put in jeopardy the lives and livelihood of hundreds of thousands of people in and around Afrin. No less power-greedy has the YPG been: according to UN reports, they’ve held civilian’s hostage. Turkish military footage shows refugees killed by YPG mines laid and left on the road.

When the YPG’s outer defences started to collapse in the beginning of March 2018, it was a matter of time when the Turkish backed FSA groups would reach the city. If the YPG would’ve stayed, Afrin would’ve been fought over street by street. Instead, civilians were let go and Afrin was spared. In total, 150,000 civilians left many towards regime-held territory.

Were they held hostage by the YPG to deter Turkish airstrikes? Or were they prohibited to leave because of the negotiations with Damascus? Either way, this quagmire could’ve been avoided if Ankara wouldn’t view the YPG like other players view the Islamic State.

Today in Afrin, Turkey’s flag is flying next to the three-starred FSA. The rebels who followed Erdogan’s order to enter Afrin are also from a variety of Islamist rebel groups. Ahrar as-Sham, the Sham Legion and different, sometimes radical Turkmen groups are on Ankara’s payroll. The Turkish deputy PM, Bekir Bozdağ, stated that Turkish forces will leave, and Afrin will be handed back to its “real owners”. Ankara decides who they are in Syria’s north-west.

But Turkish control of Afrin will remain for the time being. Ankara has stayed in Syria’s city of Azaz a year and a half now, after they ousted ISIS. There are other YPG territories Erdogan has cast its eyes on. Fighting is still ongoing south of Afrin. Further to the East, the whole of the YPG’s Rojava canton remains, which hosts several US military bases and is much bigger than Afrin canton was.

The most likely scenario for the time being is a freeze of the battle-lines: in Idlib province, Turkish observation points have been set-up along the frontline between the rebels and the Syrian regime. The same mechanism has worked to the south of Azaz. There, no fighting has occurred since the Turkish take-over.

In short- to medium-term, Turkey might be allowed to focus on its Kurdish enemy by Damascus (and Moscow). But for them to remain long-term in Syria’s territory, a new under the table deal will be needed by Ankara-Moscow-Tehran… and the US.

It depends where Erdogan and his rebels are going next…

And if Bashar al-Assad will counter.